All through the house

Music for welcoming you to the 2018 Festival, created by young composers from Setúbal Regional Conservatorio and performed by young musicians from the Festival Camerata in response to the exhibition Por toda a Casa (All through the house). 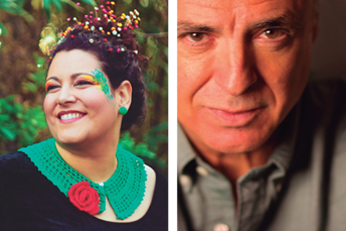 This concert sets the tone of the whole Festival in celebrating the creativity of both international stars and local children, who together share the stage. Home has been a recurring theme in Celina da Piedade’s work, identifying strongly with the rich traditions of the Alentejo region. 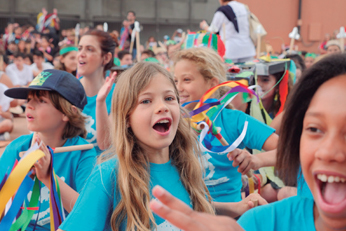 Hundreds of young people from Setúbal’s schools and community groups have been preparing once again for the annual festival Parade of drumming and cultural expression. Follow the lively rhythms, feel the energy and celebrate the diversity in the musical lives of those for whom this city is home. 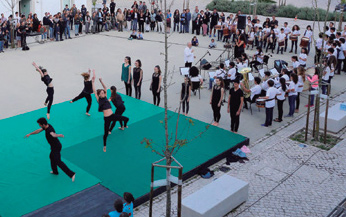 Artistic responses to the character and personality of the city of Setúbal. 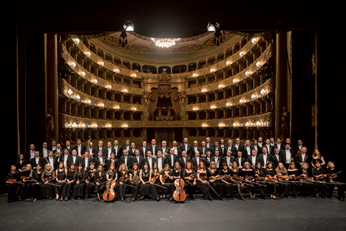 Like the different dialects and accents found in the languages spoken around the world, most forms of music carry in their sound-worlds the individual voices of their composers and the distinctive nature of their places. Many composers have drawn on the folk songs and dances or the myths and legends of the places which they call home: some, like those included in this concert, have gone still further and created music which captures the very essence of their homelands and somehow define their national identities. This programme also celebrates Portuguese talent, including Nuno Coelho who won the Prémio Jovens Músicos in 2016, and the festive homecoming of some of Setúbal’s professional musicians currently living and working elsewhere in the world. 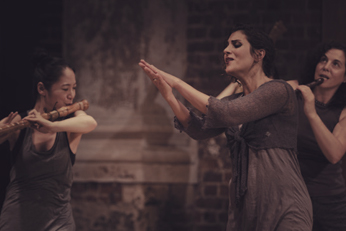 German-Egyptpian singer and composer, Merit Ariane, and her multinational band create a unique blend of music that finds its home in many cultures: European, Arabic and Far Eastern. This enchanting late-evening concert is inspired by birdsong from around the world. 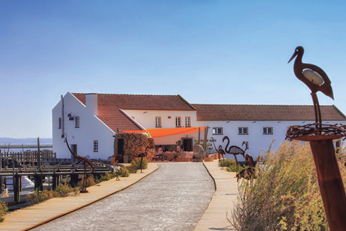 Merit and groups of young people from Setúbal share songs and stories they have created, inspired by the idea of birds’ nests. Birds migrate, traversing real and imaginary boundaries, between countries, between sky and land, magic and reality. They create their homes wherever they migrate – and sing their own songs – here in Mourisca.

Local representatives of the diverse immigrant communities, for whom Setúbal is home, share their music from many parts of the world in the squares, shops streets, cafés… 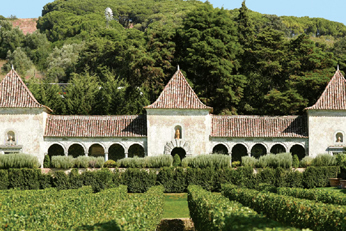 Music for a palace

VISIT TO PALACE AND GARDENS

A short concert in which one of our foremost contemporary Portuguese composers reaches out to embrace the people of East Timor in troubled times and a prominent composer of the 20th century pays tribute to his illustrious Romantic compatriot, Chopin, framed by two masterpieces written by Mozart for his home city of Salzburg. 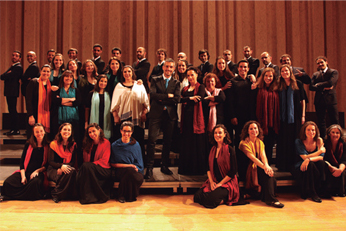 A programme of sacred works, created by some of the most important choral composers of today, including Eric Whitacre’s Cloudburst, framed by the Missa Veni Domine, a Renaissance masterpiece by Filipe de Magalhães. 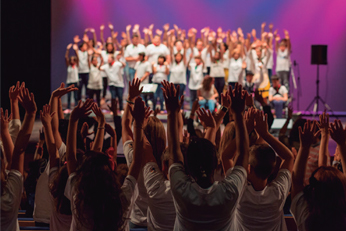 A concert of beautiful songs – inspired by the ideas and feelings of home – created and performed by 250 children of Setúbal. 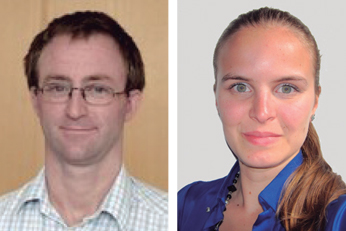 Illustrated presentations on music, health, wellbeing and the vital role of Music Therapy in today’s world.

Home is where our story begins

The Setúbal Youth Ensemble began in 2014 and has already made its mark at home and abroad as a uniquely diverse ‘orchestra’ of young musicians. Newly commissioned works by Eloise Gynn from Britain and Sara Ross from Portugal reflect the theme of home in different ways. Maria João, one of the world’s leading jazz vocalists, has generously agreed to be “godmother” to the Ensemble. 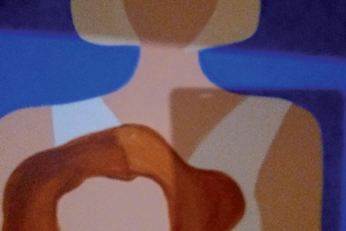 All through the house (Por toda a Casa)

Posters for a Festival

Exhibition of proposals for promotional images, inspired by the 2018 Setubal Music Festival theme of home and created by students of D. João II secondary school.